Laptop Infected With 6 of History’s Most Dangerous Viruses Sold For $1.3 Million A 2008 Samsung NC10 laptop running Windows XP just sold at auction for a whopping $1.345 million. Although the 11-year-old machine may have nostalgic value to some, what makes this one so special (and expensive) is that it comes with live specimens of six of the most dangerous computer viruses in existence.

In a livestream on Twitch, the laptop can be seen turned on and running the viruses and malware. But the laptop wasn’t sold as a cyber weapon on a darkweb black market. It was sold as art.

The virus-infected laptop is an art installation called “The Persistence of Chaos” by artist Guo O Dong. 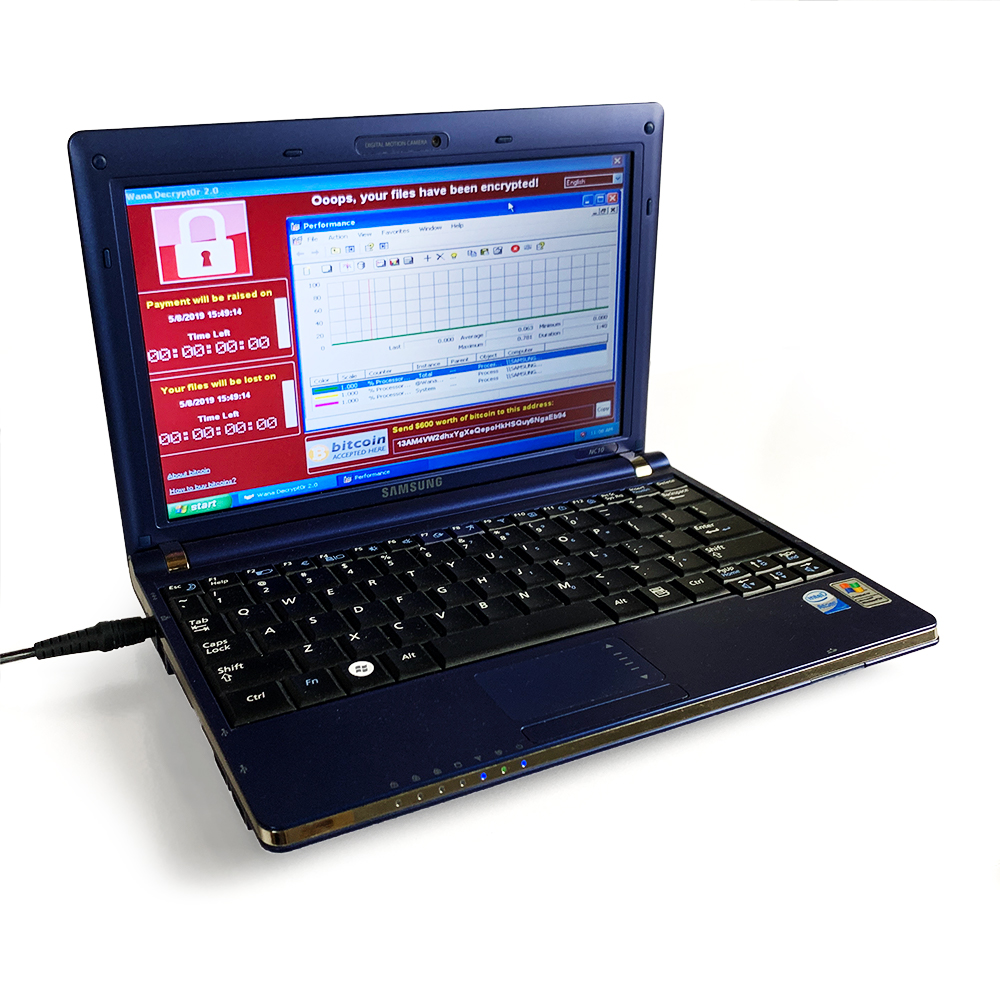 According to a website promoting the piece, Dong is a “contemporary internet artist whose work critiques modern day extremely-online culture. The Persistence of Chaos was created as a collaboration between the artist and cybersecurity company Deep Instinct, which provided the malware and technical expertise to execute the work in a safe environment.”

Dong’s laptop is “airgapped,” which means its ability to connect to the internet has been disabled. Its ports have also been disabled, so USB sticks can’t be used to transfer its threats.

The terms of the auction also state that “The sale of malware for operational purposes is illegal in the United States. As a buyer you recognize that this work represents a potential security hazard. By submitting a bid you agree and acknowledge that you’re purchasing this work as a piece of art or for academic reasons, and have no intention of disseminating any malware.”

Of course, anyone with an intermediate knowledge of computers would have no trouble figuring out a way to extract the viruses from the hard drive, despite the fact that the laptop itself is airgapped.

The details of the auction, including the selling price, were reported by Dong himself on his website. So it’s worth taking the claims with a grain of salt until the sale can be verified. Deep Instinct, the firm that Dong partnered with, did not immediately return a request for comment.

The buyer of The Persistence of Chaos is anonymous. Here’s hoping Dong’s dangerous art didn’t fall into the wrong hands.

Check out the infamous computer viruses running on the most dangerous laptop in the world:

The ILOVEYOU virus, distributed via email and file sharing, affected 500,000+ systems and caused $15B in damages total, with $5.5B in damages being caused in the first week.

MyDoom, potentially commissioned by Russian e-mail spammers, was one of the fastest spreading worms. It’s projected that this virus caused $38B in damages.

WannaCry was an extremely virulent ransomware cryptoworm that also set up backdoors on systems. The attack affected 200,000+ computers across 150 countries, and caused the NHS $100M in damages with further totals accumulating close to $4B.

A sophisticated and evasive piece of malware that targeted users mainly in Latin America, DarkTequila stole bank credentials and corporate data even while offline. DarkTequila costed millions in damages across many users.

BlackEnergy 2 uses sophisticated rootkit/process-injection techniques, robust encryption, and a modular architecture known as a “dropper”. BlackEnergy was used in a cyberattack that prompted a large-scale blackout in Ukraine in December 2015.

PrevPreviousCloud Security: Is the Cloud Ready for Your Confidential Data?
NextDevices in Singapore were hit by malware which secretly replaces apps with malicious versionsNext 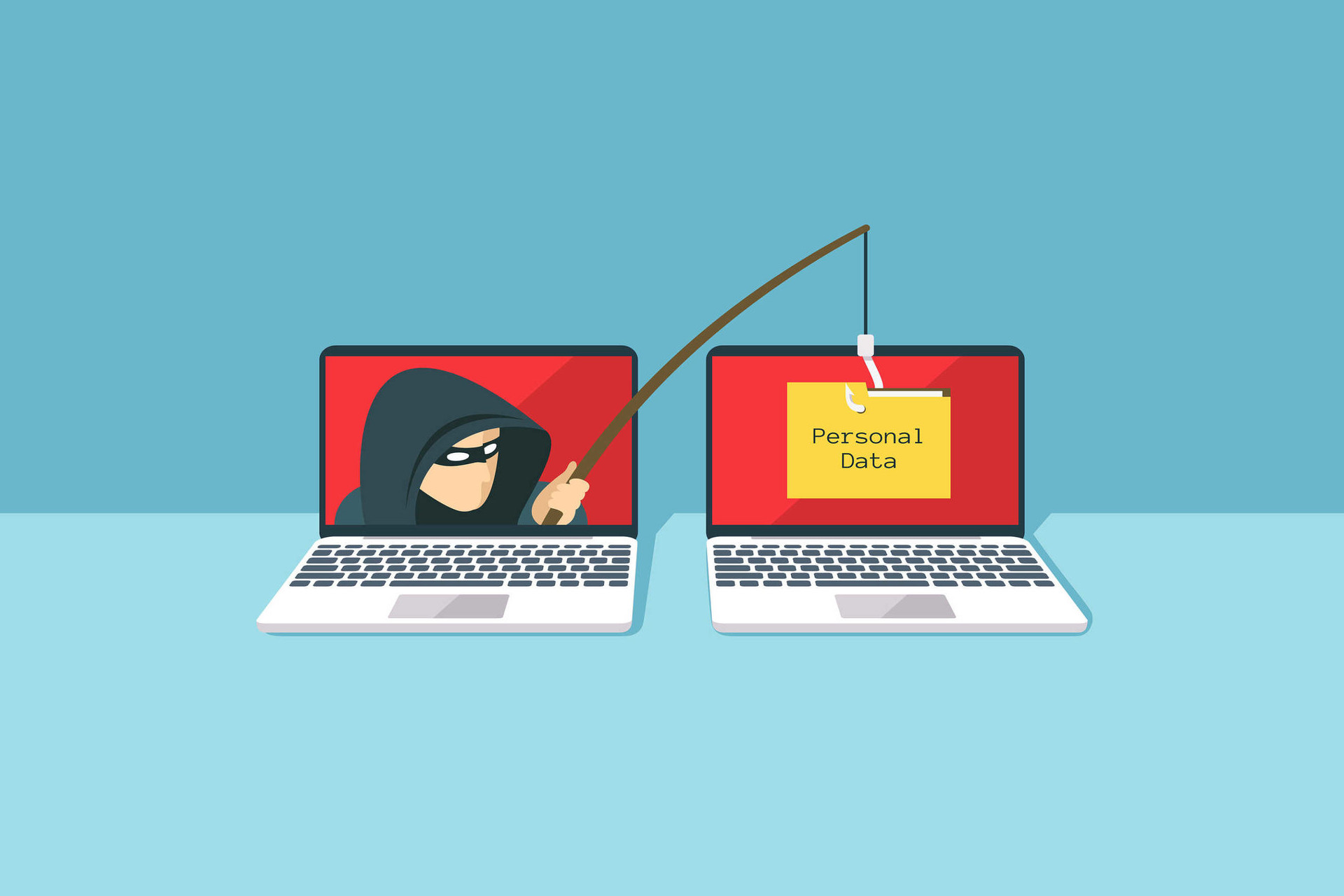