Cyber attacks are becoming more sophisticated and effective, and they are costing businesses millions of dollars in revenue. However, while cyber attackers continually develop new ways to compromise your systems, there are some common types of cyber attacks that you should be aware of as a business owner or manager. These include denial of service (DoS) attacks, phishing scams, malware infections, brute force attacks and man-in-the-middle schemes.

A denial of service (DoS) attack is an attempt to make a service or network resource unavailable to users. It can be done by a single source, or multiple sources. A DoS attack can also be carried out in two ways: flooding a service with traffic, or disrupting the communication between two services. The former method is called distributed denial of service (DDoS).

Phishing is a type of social engineering that involves tricking you into giving up sensitive personal information. Phishing attacks can come in the form of emails, phone calls or text messages. If you get an email from a company that asks for your password or other confidential data, don’t click on any links or attachments in the email or reply to it—these could install malware on your device. Instead, you can open a new tab and search for the email sender’s official website by name.

If there’s no link visible next to their name (like in Gmail), copy and paste their address into your browser bar instead. This ensures that you aren’t redirected through another site where someone might try to steal your personal information.

Malware is a type of software that can infect your computer and steal personal information, or damage it. It is transmitted through email, or as a file on a disk.

Brute force attacks are a type of cyber attack where the attacker tries multiple passwords to gain access to a system. They are often used to compromise remote access systems, like VPNs and SSH.

Brute force attacks can be automated, making them very fast and effective.

It’s important to note here that not all man-in-the-middle attacks are malicious; sometimes they’re used for legitimate purposes as well—like when police officers use them during investigations. Regardless, they’re still dangerous and should be avoided by anyone who uses technology frequently!

A cyber attack is a serious threat to any business, but there are ways to protect yourself. Keeping informed about the different types of cyber attacks and how they work can help you identify an attack in progress and stop it before it gets out of hand. 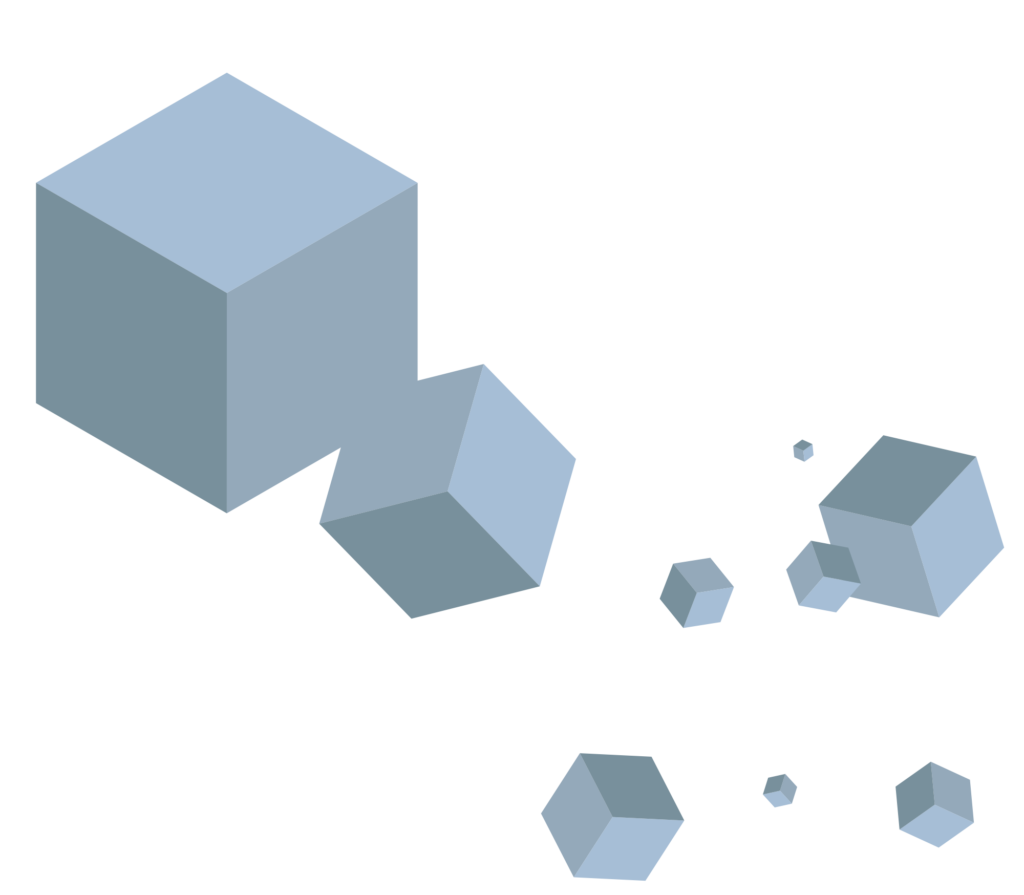